One of the great things about being recognized is that you receive this feedback from people. It is easy to see how sincere people are. It’s nothing fake or jive. They’re giving sincere appreciation. And it’s not that easy to express –John Astin.

Hence, …. I will like to express appreciation to the students behind the running of our Blog. These volunteers don’t get paid; they work for psychological rewards, camaraderie, networking, professional growth, and pats on the back. Having witnessed the highs and lows …basking in the euphoria of what readers view as “interesting and engaging”, while also persevering through the testing storm of what the readers deem “controversial and potentially defamatory”. It’s only proper we take a cue from the larger society and embrace the wind of #Change.

However, it is pertinent to appreciate all the students working tirelessly under the cloak of anonymity …as the realest people most often never get their story told.

To the finalists namely – Temitope Odeyinka, Adedolapo Adeniyi, Tosin,Rachel Ifeyinwa Azuka, Ayodele Kadiri (Ekaete hunter), Fatimah Animashaun and myself. There’s no better moment to hand over the baton than now.

The greatest humiliation in life, is to work hard on something from which you expect great appreciation, and then fail to get it

Lets take a few lines to give a short profile of these students, some things you probably know and some you don’t know.ߘ Let’s start from the finalists, in no particular order.

Adedolapo Adeniyi– Quiet Dollyp is a very deep person, A quick visit to his blog will interest you –http://dusksandaurora.wordpress.com
His contribution to the blog includes; poems, articles both educative and entertaining. Dolly p’s relationship status is …err…complicated. Hehehe

Rachel Ifeyinwa Azuka– Petite and taciturn Rachelle is the Supervisory Admin (responsible for making sure members are working). She is one of those people that notice everything but you never notice them noticing you.
Her contributions to the blog include: Beauty and Stunner of the week interviews and other “interesting” articles. She is the current vice president of Trem Campus Fellowship (free advert, cos that’s how we roll) , she loves Chimamanda Ngozi Adichie  and Asa. She has no bae, Jesus is her bae.-__-

Ayodele Kadiri(ekaete hunter)-unarguably one of the most respected student in the Class of ’15. She is not kim kardashian/amber rose or patience jonathan popular. She is popular for her intelligence and her immense contribution in the faculty. Where do I start from? Gani Chambers, Lex observer chief editor (2014), Tax club, and she is such a good story teller (You know “Diary of a Perfect Law Student). Ayodele is the perfect paradoxical oxymoron (I say what I like) She is a ‘playful geek’, a convivial hermit, antisocial but she knows everything happening, she no dey carry last. Ayo is single, for her library is bae.
Blogger….Writer….Thinker
https://ekaetehunter.wordpress.com 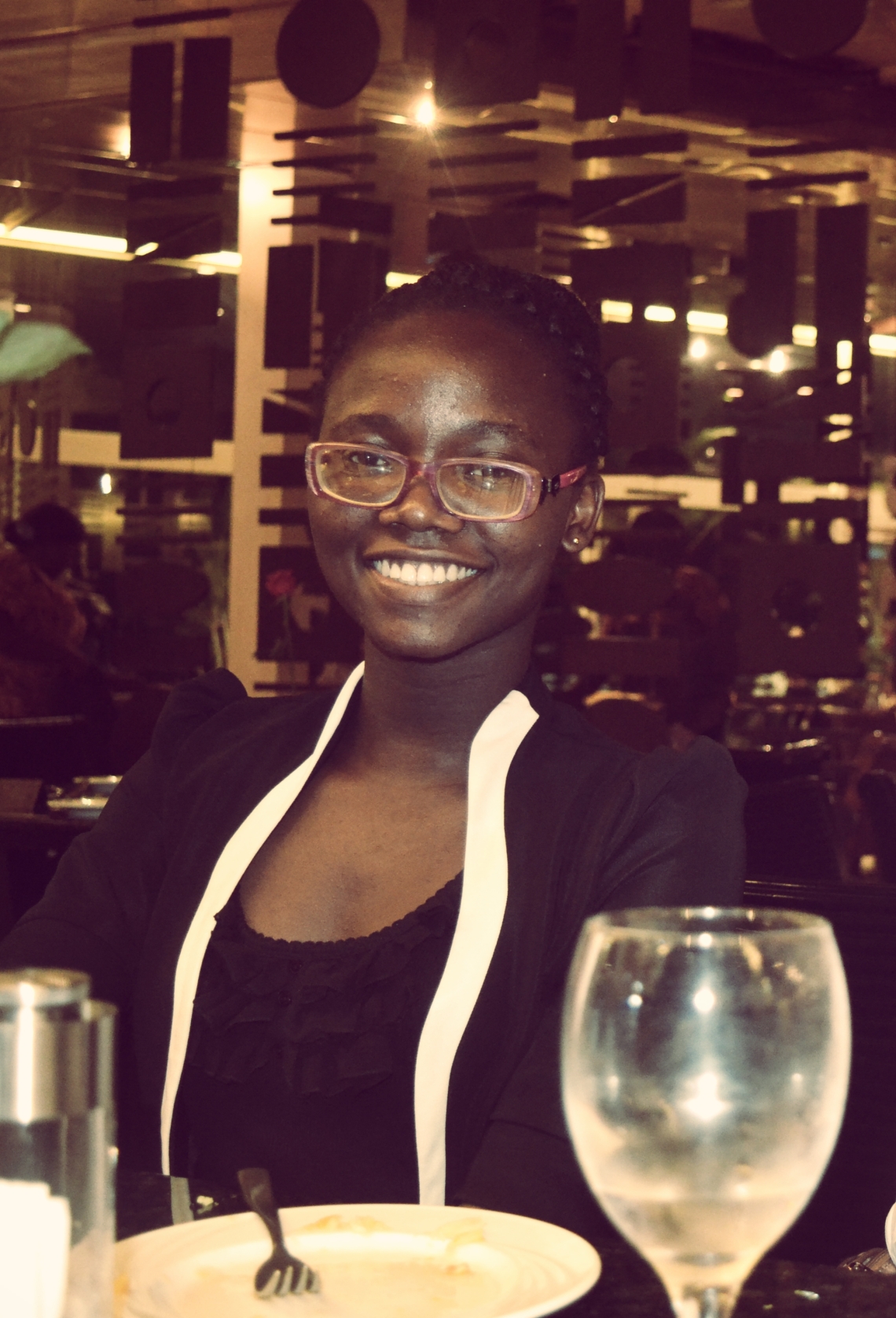 Fatima Animashaun – Highly opionated fatimah!! She and Ayo are close friends, you know what they say about birds of the same feather? Fatima is not actually antisocial, she knows any latest song and movie. Fatima’s boyfriend is Sam Smith. See the irony?

Temitope Odeyinka – You’re going to come across people in your life who will do all the right things at all the right times. She has made a huge impact in ensuring we move forward. Temmy kickstarted virtually all the series on the blog (she writes too). From the interview of Seun Lari-Williams to the Pair of the Month. The erstwhile P.R.O of the faculty has given publicity a new face, credited with resurrecting the LEX OBSERVER magazine from the underwhelming abyss of mediocrity.
We both started on this project, and it’s hugely satisfying to reminisce on everything. It is one of the blessings of old friends that you can afford to be stupid with them 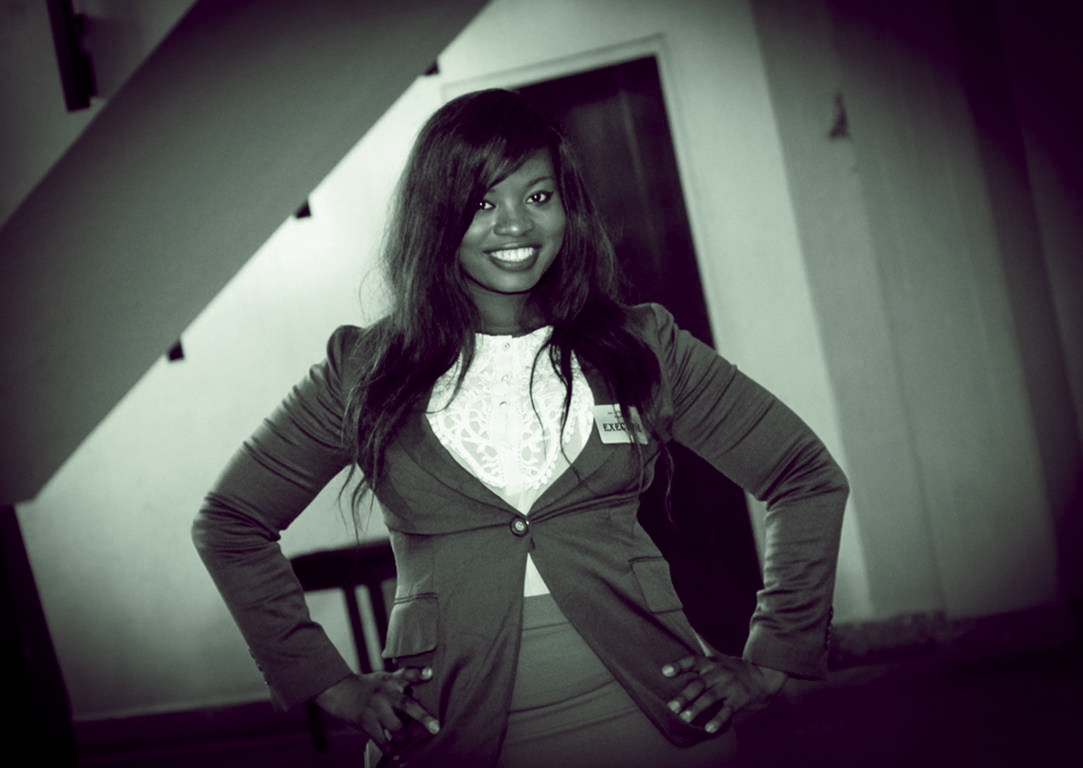 Jesyca Tolu Durotinu
Most experienced interviewer on the committee….cool…calm…Professional…and does what is required.
Her contributions are the entire interview series comprising of Beauty,Stunner,Student and Pair of the week.

Olamide Abe
Switches between writing and interviewing….. her contributions includes poems and short stories with a dose of beauty of the week interviews. 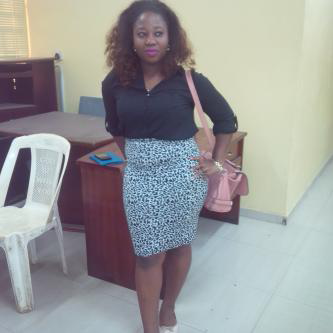 Yetunde Akanbi.
Haliart kickstarted the ingenious “State of the faculty” series…. handles our handle… her contributions also includes poems, short stories, and Stunner of the week interviews. The current P.R.O of Taslim Elias Chambers have developed quite a tough skin to withstand barrage of criticisms directed at the blog. 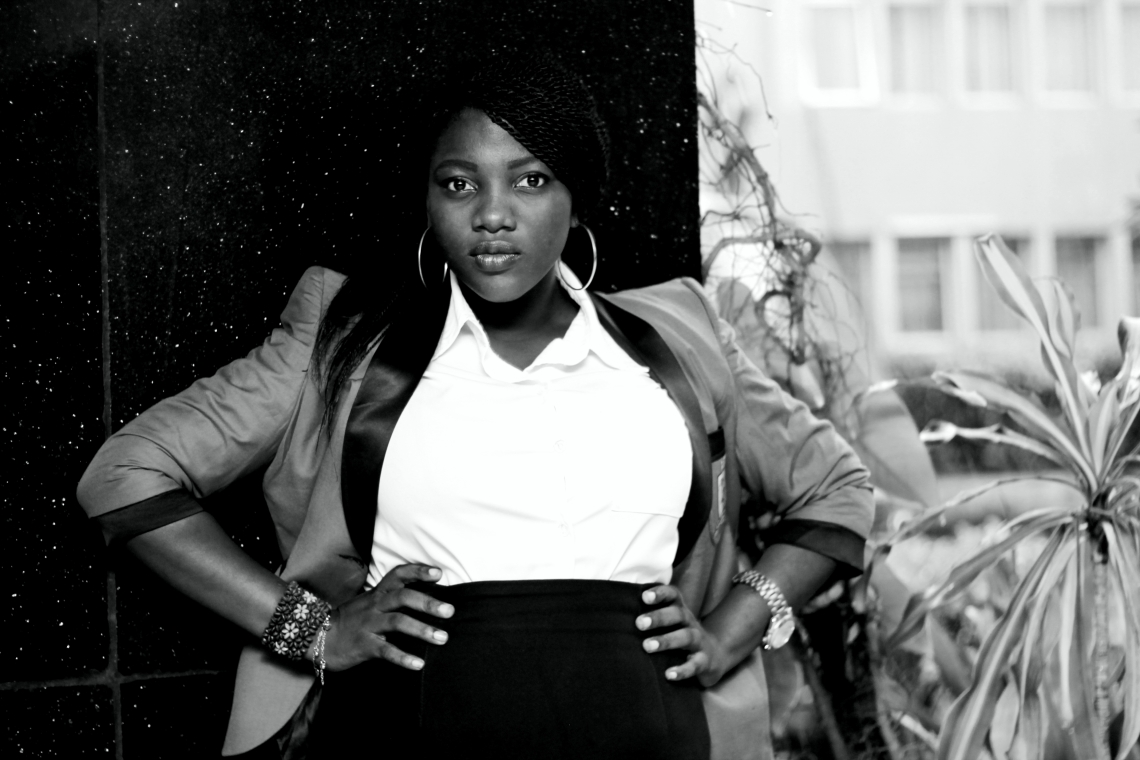 Yode Khalifah
Uncle Yode’s short stint on the committee is not without some bit of fun…More on the technical side, Fully focused on the Oil&Gas Project and RCF. Halleluyah!!

Amy Naasin.
The Current technical Admin (in charge of lssnerd@gmail.com) got our attention with her blunt narrative technique. The female writer of the year 2014 was the Editor of Eso chamber (ultimately responsible for VERITATUM Magazine) and now the current Lex observer Editor. Her contributions on the blog includes Political/societal writings.... and the occasional Stunner of the Week interviews with genuinely handsome guys.
She can die for Chimamanda by the way.

Imade Iyamu
The Self-acclaimed feminist had a relatively brief stay…Yet her writings are duly appreciated.

Efemena Iluezi -Ogbaudu
Nominated by Olamide Abe, Efe’s late entrance didn’t stop him from becoming an admin in such a short time. Ultimately relieving my humble self and taking up posting. His contributions also includes his writings, limitless train of ideas and ability to work under immense pressure.

Teniola Akeju
From a mere passive member…. Teniola Akeju grew to join efe as a content admin (responsible for research and posting), with no experience (her work on Eso’s charity book is also worthy of commendation)…Teni has mastered the required tools leaving her in good stead to be the only surviving member of the committee in another dispensation. With a frail frame but a mammoth mind, Teniola Akeju is the exact reason why the white man said “there’s more to it than meets the eye”.

CABO
Mr Ayobami Aladeloye is also a late entrant, I will particularly single out the work he did on the law annex. Brilliant work, I must confess. Along with trying his hands on couple of interviews. Hardworking to a fault. Also in charge of the Tax Club signage tv. 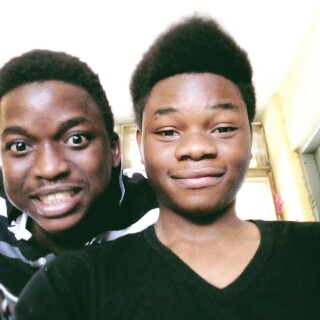 These men and women have given their sweat and their time and their minds and their energies to the blog for the past three years and we have nothing more to give them than our profound appreciation, our unrestrained admiration and the deepest of respect and highest of regard for every one of them. But all good things must come to an end. The caterpillar must die for the butterfly to be born. It’s a new day!

(TO JONES AYUWO or ROMIJARAN or ATABA ANDONI….the P.R.O of the faculty who has given us so much to remember)

Published by The Law Students' Blog.